Spring is well on its way and every day we see species that we hadn't previously seen in 2010.

Our first small frog of the year hopped into a hole shortly after Ian had finished digging: 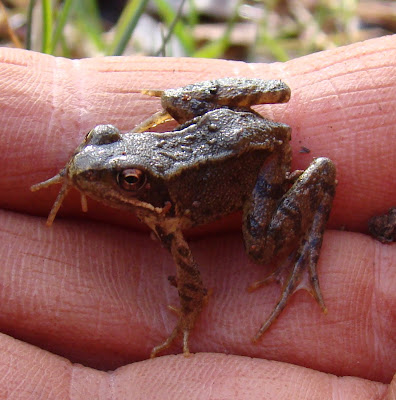 I found my first dragonfly larva (a broad-bodied chaser) of the year in the pond a couple of days ago. Of course it (and hopefully several others) was in the pond all winter, but I'd failed to find any on previous dips this year. I wonder if my finding it this time was due to a change in its behaviour (e.g., the depth it chose to occupy) or to my simply being able to stand the water temperature for longer than earlier in the year! 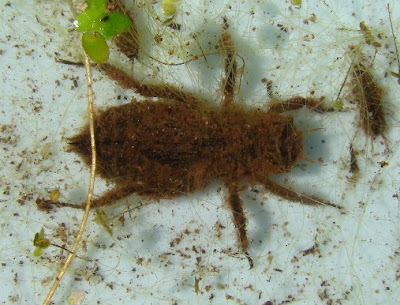 I fished my first ladybird of the year out of the pond and was pleased to find it both still alive and also a new species for Frog End - the 4-spot pine ladybird (also found to feed upon insects on Ash trees, there being one only a few meters from the pond): 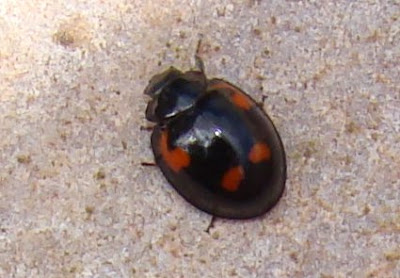 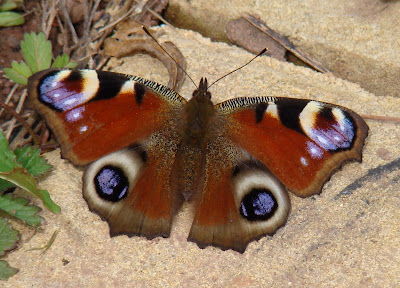